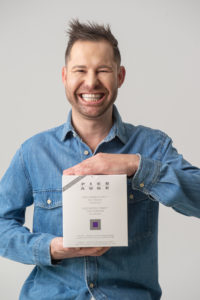 AN EXCLUSIVE INNOVATION BY PIER AUGÉ

The Hp DNA and the Hyaluronic Acid combination has been rewarded for its exceptional nature in 1988 by the CNRS and the ANVAR, the two highest French scientific authorities who described the Anti-Ageing Program – Cryo Restructurel as a real biological facelift.

AVAILABLE IN SALONS ONLY, it is a real anti-ageing solution alternative to Botox.

A complete program suitable to individual requirements from radiance to facelift which meets all your concerns as regards beauty :

DNA – THE BASIC ELEMENT OF THE CELL

Light and solar radiation is the main causes of an ageing skin, whose changes are partly due to structural damage to the substance of the cell, Deoxyribonucleic Acid or DNA.

This damage to cellular DNA can be restored by the healing powers of DNA itself, provided the damage is not so general as to exceed its healing capacity. As its healing capacity is limited, its reduced effectiveness is a major factor in the appearance of the ageing signs. To counter this damage, Pier Augé uses the active properties of hpDNA.

Recognized by scientific authorities as the only effective DNA, hpDNA (Highly Polymerized DNA), is a DNA which has preserved its full molecular structure and therefore its full ability to preserve and transmit messages concerning the great basic processes of living cells, Protein synthesis, metabolism, DNA duplication and control over cellular proliferation.

Applied to the skin, hpDNA penetrates beneath the keratin layer, where it forms a protecting film. Here it facilitates the biosynthesis of cellular DNA and preserves the structure of the DNA molecules in the cell nucleus. Offering protection against ultraviolet radiation, hpDNA absorbs the short waves responsible for burns and ageing. As it prevents oxidation and traps free radicals, thus countering the ageing process, it protects the skin against cellular alterations, it regenerates, restores the balance and revitalizes.

HYALURONIC ACID – THE MAIN INGREDIENT OF THE BASIC SUBSTANCE

It is in the basic substance, often called a water reservoir, that the elastic fibres and collagen fibres are bathed. They are the real framework of the skin, giving it its full, firm appearance. 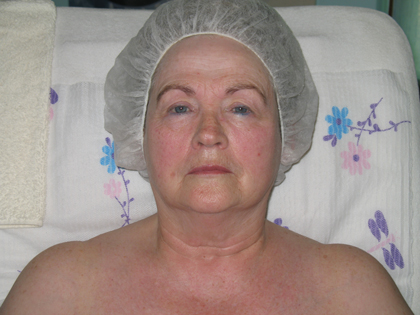 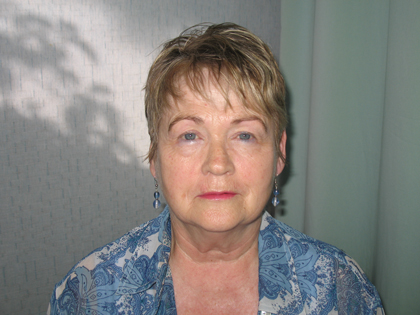 Get 19% discount on all orders - Use Coupon Code at Checkout: COVID19 Dismiss